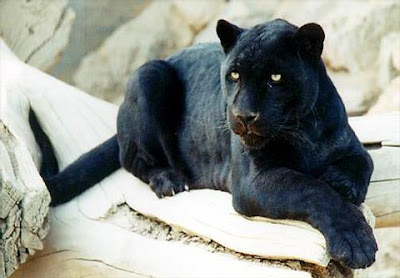 The Panther (Leopard) is the smallest of the four ‘big cats’—following tiger, lion and jaguar. This is probably one of the most aggressive animals and most feared in the world. Panther is very rarely seen in the wild, this is because it is always hidden the population is very small. Its ability to hide in the shadows of woods and forests make it a highly effective predator. A Black Panther is a melano leopard and, while it has black spots (like a regular leopard), these are usually hidden by the black background but can be seen on certain light angles (also called ‘ghost striping’).

Leopards are from the East and South Asia and Africa, the leopard populations are now confined to sub-Saharan Africa, with fragmented populations across India, Pakistan, Indochina, Sri Lanka, Malaysia, Indonesia, China and into Tibet.

There are four types of big cats in the Panthera genus. Three others, including tigers, lions and panthers. The Leopard/panther has relatively short legs in terms of other members of the family of big cats, as well as a long body and large skull. Similar in appearance to the jaguar, it is smaller and has a slighter build.

Leopards are powerful climbers, even capable of carrying the weight of their prey up atree, and it is well known for its stealth capabilities. It is no wonder that these big cats have survived in the wild. Leopards have an average life span of 12 years in the wild. But they can live up to 20 years in captivity. Leopards are able to adapt to both warm and cold climates, where they are usually found in areas containing dense bushes with rocky environment, beside a forest stream. This adaptation by a leopards has led to their tenacious survival despite their habitats being destroyed by expanding settlements. Nocturnal by nature, leopards rest in trees or thick bush during the day. 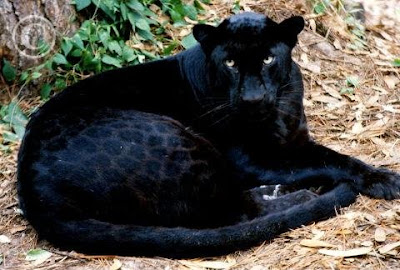 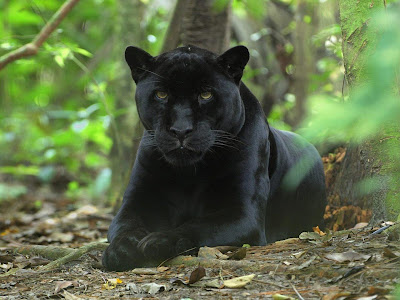 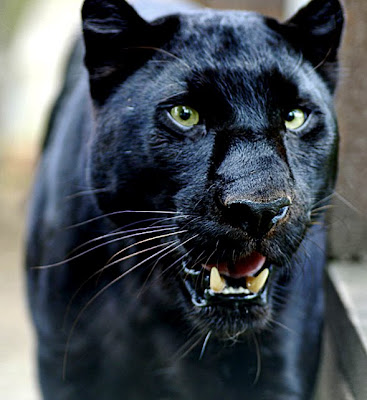 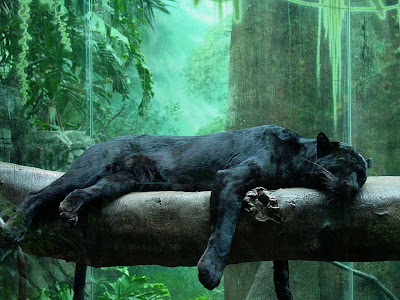 Endangered leopard status: According to the U.S. Endangered Species Act, African leopards are listed as "Threatened" in South Africa and "Rare" for the rest of the continent of Africa and in Asia. All leopards are listed as "Near Threatened" by the World Conservation Union, international trade is prohibited leopard.
Share this article :
Labels: black leopard, leopard, panther animal